Tips For Relocating To A New Mining Job Overseas 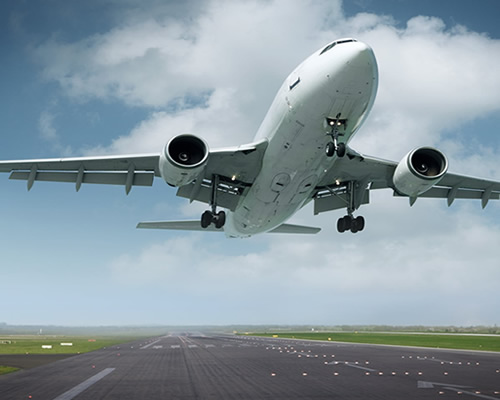 Exciting times ahead and congratulations – you’ve landed a mining job overseas! It’s not FIFO so you’re relocating yourself and your family there for the duration of your contract. Or perhaps you’ve just finished up a job overseas and are about to move back home again. Now to consider all the logistics of that move, not the least of which will be arranging to move your household to a new home overseas, or back home.

Did you know that moving house is one of life’s top 5 stress factors? It’s bad enough when you’re just moving to another suburb in the same town but when it’s to a new country or a different state, it’s doubly stressful. All that packing up, working out what to take and what to put into storage, arranging to have the utilities switched off, finding new schools for the kids if you have them, trying to figure out what to do with the family pets, and so on. If your partner works, he or she will need to put in their resignation and on the list goes. However, the good news from experts who have done this before, or are involved in relocating families internationally or interstate, is that there are ways to minimize the stress and the hassle.

Don’t leave the arrangements until the last minute

It’s when you get to a week out from your move and suddenly realise you haven’t made half the arrangements you need to make that panic, and stress sets in! When you were given the job you’ll have been given a start date. If you’re finishing up a job and moving back home, you’ll usually (notwithstanding unexpected circumstances) know when that’s due to happen too. Most companies give you plenty of time to sort out your moving arrangements so make the most of that time and start making them sooner rather than later. Some of the things you’ll need to consider include:

You’ll need to know about things like schooling for your children, the potential of possible new jobs for your partner and so on. If you have a family member with special needs, look into appropriate facilities for them. How much is it going to cost you to live there – rent, utilities, school fees, school uniforms, etc. Do you require an international driver’s license or can you use your current one for a period of time first? What other tickets or permits are you going to need to work there?

Working out your removalist logistics

If choosing the removal firm is being left up to you, obtain several quotes before making your final decision. Research the companies – checking customer reviews is often a good way to find out how good their service is from the customer’s perspective. Incidentally, the quotes you receive per cubic metre should realistically be a ballpark with each other. Treat particularly low quotes with suspicion because chances are you’ve been underquoted to get your business and you’ll end up incurring extra costs somewhere else. Make sure you take out adequate insurance on your belongings too because accidents can, and do, happen!

Also be aware that during the busiest period for relocation, which is generally between November and February, it may be more expensive to move. And it may also take longer due to the increased demand for resources. If you can, try to schedule your relocation outside this period. Either way, be prepared for delays because they do happen

If all, or part, of your move, is self-funded you’re going to have to be particularly careful about working out all possible costs ahead of time. There’s nothing worse than landing in another country where you don’t know anyone and finding you don’t have enough money to live on until your first pay lands in your bank account. Costs to factor in include: